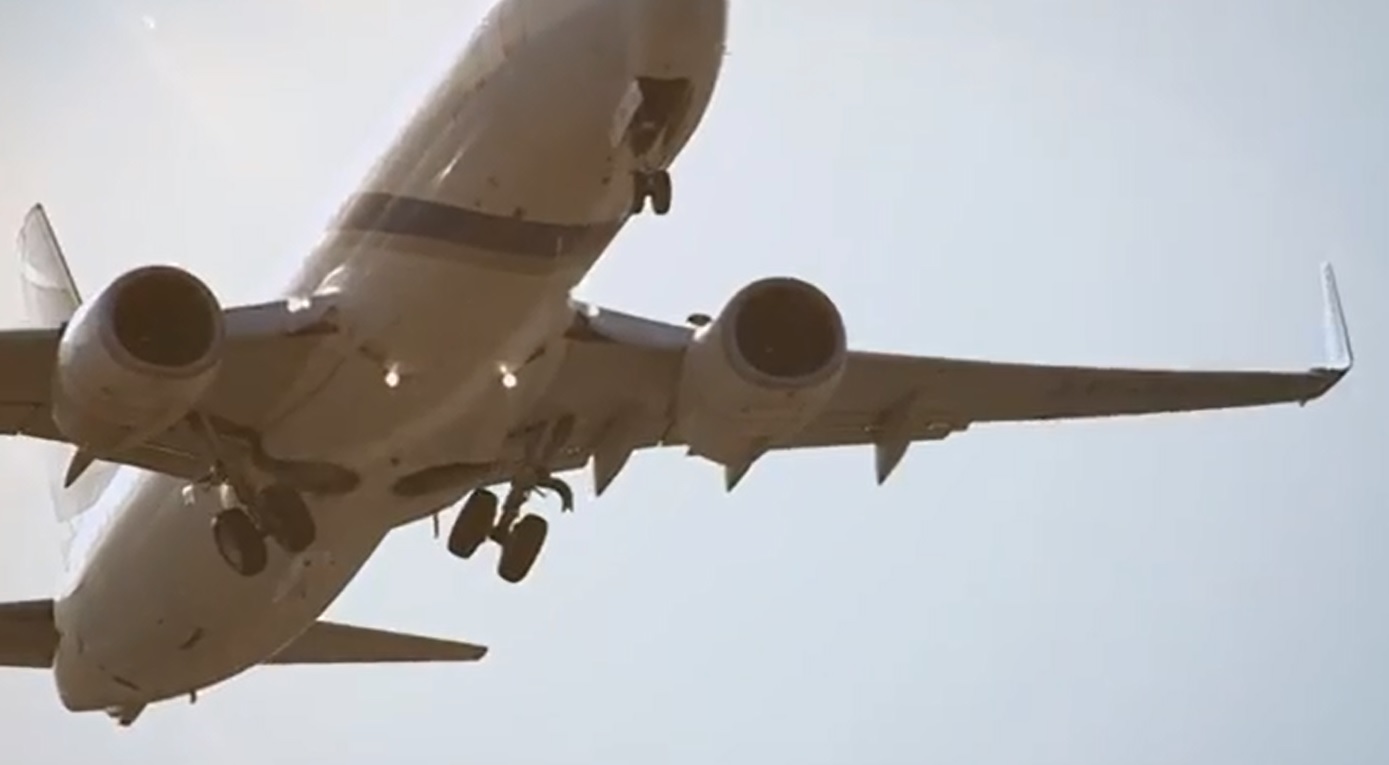 The new, compact system dubbed ‘mini-MUSIC’ is designed to protect small rotary and fixed-wing aircraft against heat seeking Ground to Air Missiles (MANPADS) threats. In 2012 the company has demonstrated the C-MUSIC pod system in flight, mounted on a Boeing 707 flying testbed. More recently the system was installed on a Boeing 737 passenger jet to be used for type certification. The system has been selected for the Israeli national program for protection of Israel’s commercial fleet, installing MUSIC DIRCMs on Boeing B737, B747, B757, B767, B777 and Airbus A320 platforms. While all relevant aircraft will be fitted with the A-kit attachments, MUSIC DIRCM systems will be provided to those aircraft flying to high threat destinations or such locations reported to be high-risk, based on short-term assessments.

The proliferation of shoulder-fired anti-aircraft missiles, particularly with terrorist groups operation in Asia, Africa and Latin America has increased the demand for DIRCM, protection helicopters, medium and large transport planes, as well as VIP aircraft and heads of state transportation aircraft (VVIP). Several manufacturers are currently developing similar systems, including Northrop Grumman, Selex ES, BAE Systems and Raytheon – all developing lightweight DIRCM systems under the CIRCM . The Israeli system is considered the most mature of these systems

The system comprises a fiber-laser based DIRCM housed in a sealed turret for maximized reliability. A missile warning system provides the initial detection of incoming threats. When a threatening missile is detected, the warning is passed to the DIRCM that then directs a thermal tracker to acquire and track the threat. A powerful laser beam is then fired accurately at the missile causing it to be deflected away from the aircraft.

Elbit Systems is under contract to provide MUSIC based DIRCMs for several customers, including the Italian Air Force for C130J, C27J and CSAR AW101 (together with our Italian partners at ELT), the KC-390 for EMBRAER and the Brazilian Air Force, VIP helicopters
Link
Publié par jkkljkljkljkl à 9:52 PM