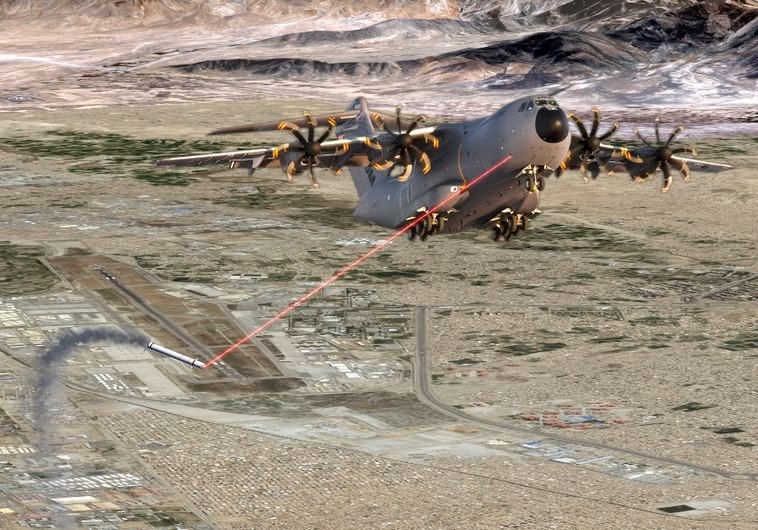 Elbit was awarded the contract by Germany's DIEHL Defence company, and within a year, the system will be operational on new German A400M Airbus aircraft.

"Designed to protect large military and commercial aircraft against attacks by ground to air heat seeking man-portable missiles (MANPADS), the J-MUSIC systems, will be integrated into a multi-turret DIRCM (Direct Infra Red Counter-Measures) system, ensuring 360 degree protection of the aircraft," Elbit said in a statement.

"Elbit Systems has completed extensive testing of the J-MUSIC system and has already delivered systems to equip several types of aircraft to various customers," it added. 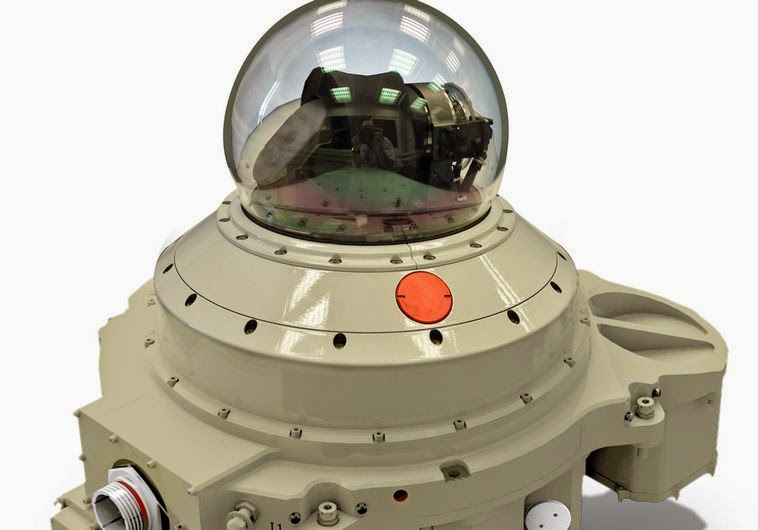 Bezhalel (Butzi) Machlis, President and CEO of Elbit Systems, said, “We are proud of our cooperation with DIEHL Defence on Direct Infrared Counter-Measures that has resulted in this initial contract," adding, "Our DIRCM systems provide effective protection to the growing threat of MANPADS, and we hope that additional customers will follow and select our systems as their preferred solution".

In February, the Defense Ministry and Elbit Systems announced the successful completion of a trial program to test C-Music, another Elbit laser protection system, for Israeli passenger aircraft.

The system works by detecting incoming missiles with an infrared censor, then firing a laser that disrupts the missile's navigation system, throwing it it off course, away from its intended target.

The Defense Ministry's Administration for the Development of Weapons and Technological Infrastructure, the Israel Airports Authority, and Elbit Systems jointly developed the system.

"The experiments, carried out in southern Israel, were some of the most complex and sophisticated ever carried out in Israel," the Defense Ministry said at the time of the trial. "They simulated a range of threats that the C-Music system will have to deal with."

"C-Music is considered the most advanced system of its kind in the world, and will provide ultimate defense to planes," the ministry added.
Link
Publié par jkkljkljkljkl à 8:23 PM