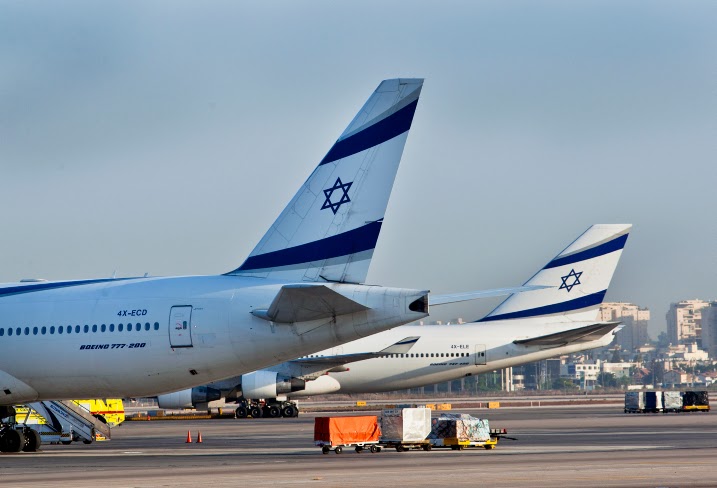 Israel will renew regular flights to Turkey following a hiatus of more than 5 years Transportation Minister Israel Katz has announced.

Civil Aviation Authority Director-General Giora Romm and his Turkish counterpart Bilal Ekşi signed an agreement in Ankara Tuesday allowing for the renewal of flights by Israeli carriers to Turkey. This announcement follows months of discussion between the two countries’ aviation authorities.

The Israeli airlines halted scheduled and charter flights to Turkey more than 5 years ago, due to disputes over security arrangements at the airports in which the Israeli carriers landed.

“This is important news for the Israeli airlines that, until now, have been unable to land in Turkey due to security problems, and can now compete on equal terms with the Turkish airlines,” Katz said.

The signing of the flight renewal document was made possible after the Turkish authorities agreed to the Israeli security demands, and after Israel received satisfactory answers and solutions to all the security issues that it raised over the course of the talks.

Romm said that the Israeli airlines will be able to fly to Turkey by in the summer of 2014. The Civil Aviation Authority said that the discussions were conducted in a businesslike, friendly manner. Romm added that the Turks displayed good will and a desire to renew Israeli flights to Turkey throughout the talks.

The agreement will allow the Israeli airlines to operate unlimited scheduled and charter flights to Turkey. Turkish airlines operate more than 60 flights per week to Israel and have carried more than a million travelers between the two countries this year.
Link
Publié par jkkljkljkljkl à 8:37 AM