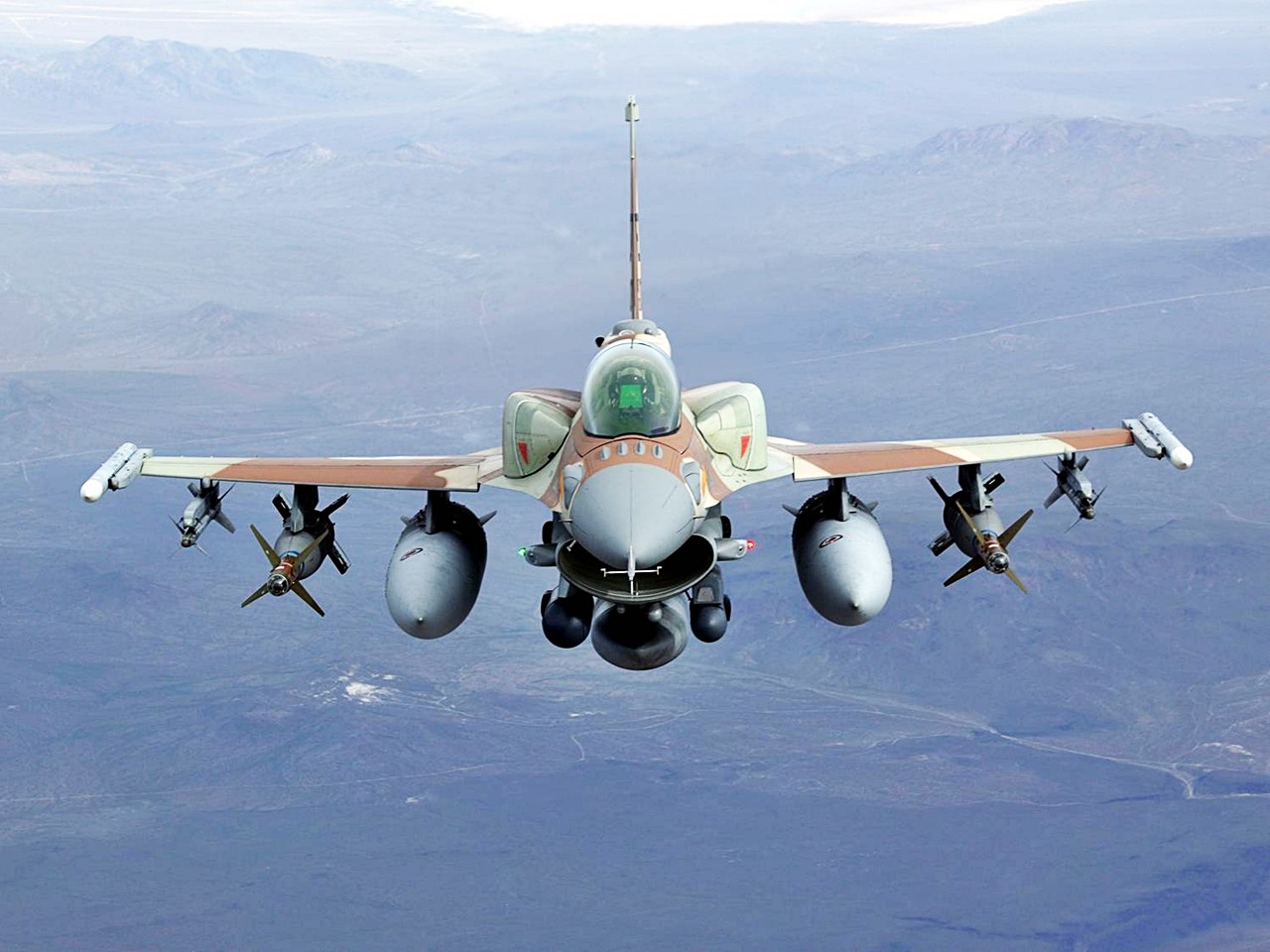 Two months have passed since the F-16I Division was grounded following the crash last July, and now they have returned to flying. As part of a gradual process, last week, F-16I squadrons held their first training sessions at the Ramon airbase since the grounding. "It's like an athlete who needs to get back into shape"

After two months of being grounded, the F-16I planes are back in the air: the first training session since the abandonment of a plane by two aerial team members last July was held in the F-16I squadrons at the Ramon airbase. "Its return to flight is a complex process, like an athlete who needs to get back in shape", says Major Dor, Deputy Commander of the "One" squadron at the Ramon airbase. "So, we held refresher-tutorials and updated our training program to return to operational readiness".

The training opened with an exercise of the basics, in which the teams practice air-to-air combat. Afterwards, they work on complex scenarios, using smart munitions and even practice aerial refueling. "The return to flying is done in steps", explains Major Roy, Deputy Commander of the "Bat" squadron at the Ramon airbase. "Flight proficiency is refreshed from one training session to another, as well as coping with stress of missions in the air. It is important to get the soldiers, both regular and reserve, in the aerial teams back to these issues gradually".

The return to the routine wasn't just felt in the air: the Technical Division of the F-16I squadrons is rushing, in a short period of time and with great professionalism, to prepare the planes for the flights, after two months of vacation. "On the first day of the flights, lightening could be seen in the eyes of the technicians", adds Major Lior, a commissioned technical officer in the squadron. "The soldiers wanted to get back to the job, complete their mission, and do it with satisfaction and pride".

Last July, an F-16 plane crashed in the waters of the Mediterranean Sea, while the aerial team members parachuted and were rescued to safety. Following the accident, the Commander of the IAF ordered a grounding of the F-16I Division and an investigation into the circumstances of the accident. Apparently, a technical malfunction in the engines of the planes is what led to the plane crash.
Link
Publié par jkkljkljkljkl à 9:51 AM No comments: 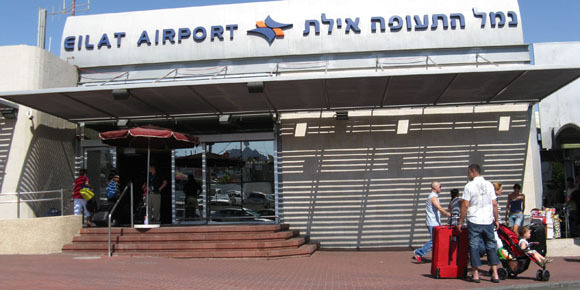 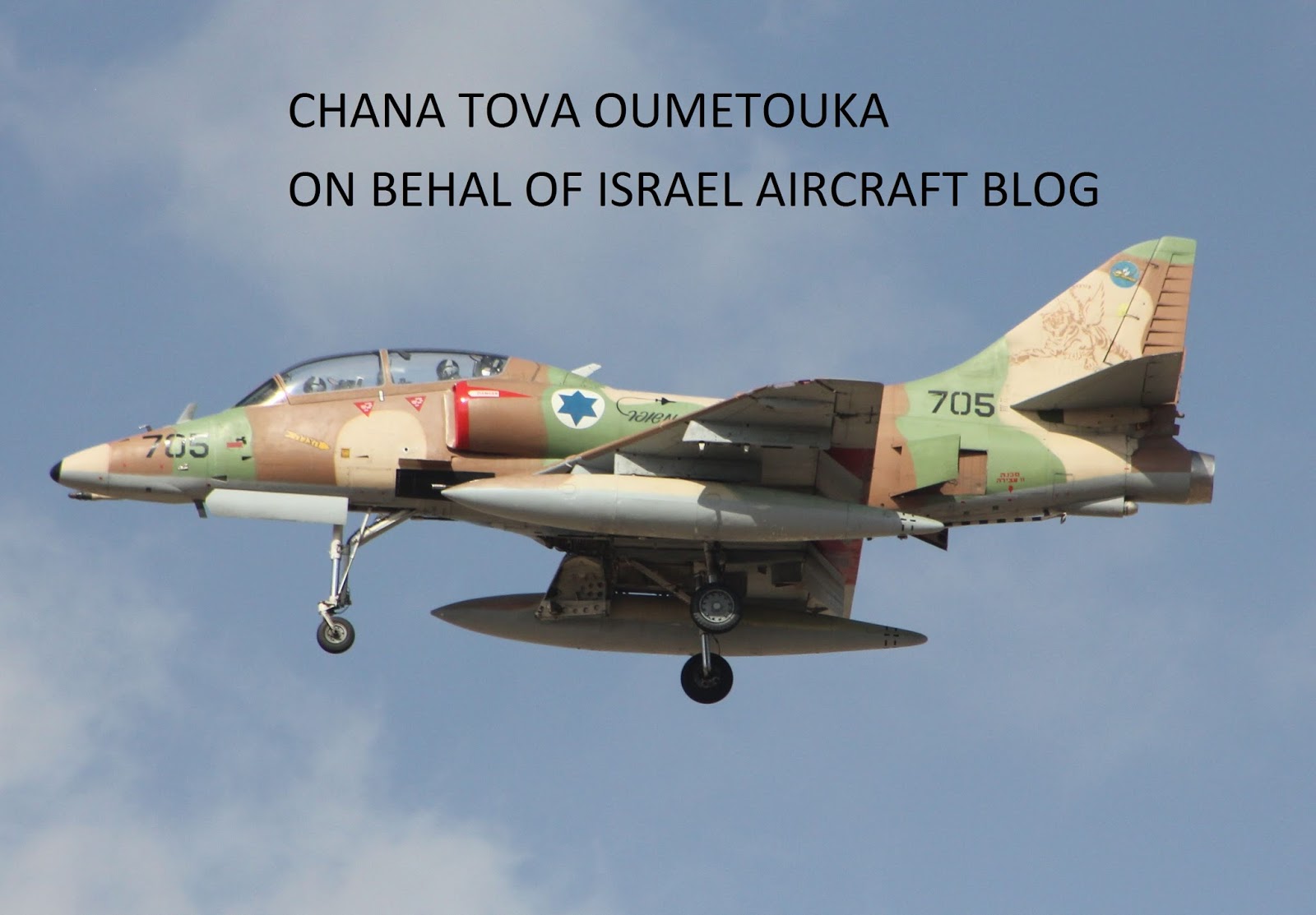 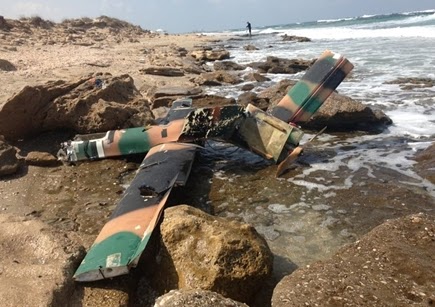 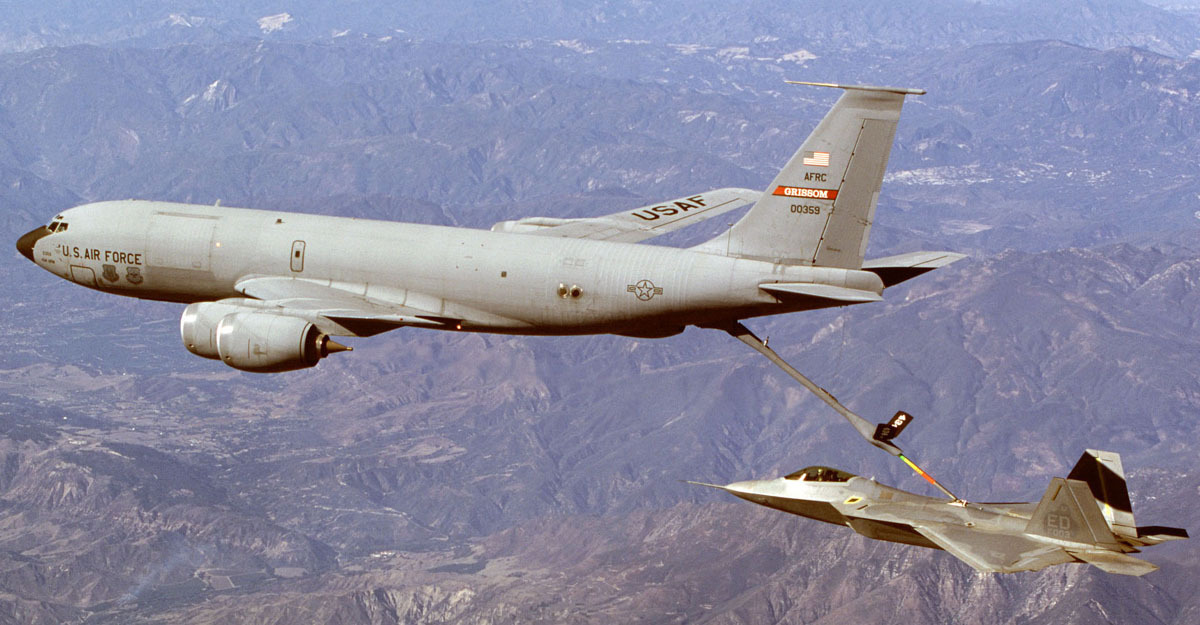 The Israeli air force says it will only evaluate a US offer to sell it surplus Boeing KC-135 tankers if the aircraft involved are R-model examples.

Washington has so far only proposed the sale of three KC-135Es, worth around $200 million.

Israeli sources say the air force has made it clear it prefers the CFM56-powered R-model aircraft. These are included in the USA's excess defense articles programme, which allows Washington to give its allies military hardware for free, or at a greatly reduced price.

The Israeli service is looking for new tankers, and surplus KC-135s were included in a US offer of equipment several months ago, which also featured the Bell-Boeing V-22 tiltrotor.

Israeli sources say that if the USA agrees to supply the longer-range KC-135R a deal could include 12 examples, to be transferred after undergoing depot maintenance in the USA.

The air force intends to use two of the aircraft for VIP transport applications, the sources add.

The Israeli government has for some years evaluated options for an "Air Force One"-type capability to conduct missions such as flying the nation's prime minister to foreign countries. An earlier programme was shelved following a request for information process, however, due to its price.

No official response has been given to the status of the negotiations.

The Israeli air force is currently using a fleet of upgraded Boeing 707 in-flight refuelling tankers, which were converted by Israel Aerospace Industries. These continue to be modified, with recent enhancements having introduced a new glass cockpit, modern communications equipment, a global air traffic management system and the same type of refuelling boom used by the US Air Force's KC-135s.
Link
Publié par jkkljkljkljkl à 1:28 PM No comments: