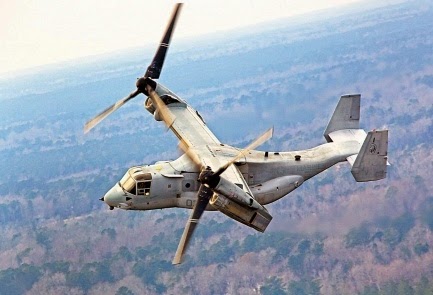 Defense Minister Moshe Ya'alon decided to cancel a deal with the U.S. to purchase the advanced vertical-takeoff and landing V-22 Osprey aircraft. Ya'alon's decision was not in line with the Israeli military's stance, and in Israel there is concern the decision may rouse the ire of the U.S.

Israel had agreed to purchase six V-22s, but had not yet signed the contract. The purchase would have made Israel the first country outside the U.S. to obtain the advanced aircraft. Israel was given the green light to purchase the planes in April 2013 during U.S. Defense Secretary Chuck Hagel's first visit to Israel. The V-22 was part of a weapons package offered to Israel intended to upgrade its qualitative edge and also included refueling jets and radar systems.

The Israeli military supported the purchase of the V-22, which would have given it long distance transport capabilities and the ability to deploy troops deep behind enemy lines. Ya'alon supported the deal at the time as well -- which was approved again during a meeting between Ya'alon and Hagel a year ago. After flying in one, Ya'alon called the V-22 Osprey an "impressive vehicle that would provide the long arm of the IDF with unique abilities."

The defense minister's change of heart apparently is a result of financial concerns and the summer's Operation Protective Edge. Ya'alon recently decided to purchase a larger quantity of the Namer heavy armored personnel carriers and expand the IDF's precision munition arsenal. The Israeli army and air force chiefs are not expected to appeal Ya'alon's decision.

Some are concerned that, against the backdrop of rattled Israel-U.S. relations, the decision to cancel the purchase will anger the U.S. administration, and be seen as taking the offer for granted, risking future opportunities of acquiring advanced U.S. systems. Ya'alon will have to make the case to the U.S. that his decision was made objectively and based on national interests alone.

Nixing the V-22 coincided with a decision to purchase a second flight squadron of F-35 stealth fighters. All of that may be put on hold however, as the Finance Ministry has recently called for conducting a thorough analysis of Israel's defense needs following Operation Protective Edge before it signs off on any new fighter jet purchases.

The vote on purchasing the second F-35 squadron was supposed to take place on Wednesday at a Knesset ministerial committee on the acquisition of new equipment, but the meeting was delayed last minute until next week. The defense establishment believes that the committee, headed by Prime Minister Benjamin Netanyahu, will approve the acquisition of a new flight squadron. The ongoing debate over the defense budget and the tension between members of the current coalition may lead the vote to be delayed again -- which the defense establishment says would be "an attempt by the Finance Ministry to take ownership over procedures and items which it has zero knowledge about."

Officially, all relevant parties refused to comment on the V-22 cancellation. The Defense and Finance ministries said they would make their case for purchasing or passing on a second F-35 squadron at the Knesset ministerial committee.
Link
Publié par jkkljkljkljkl à 7:54 PM No comments: 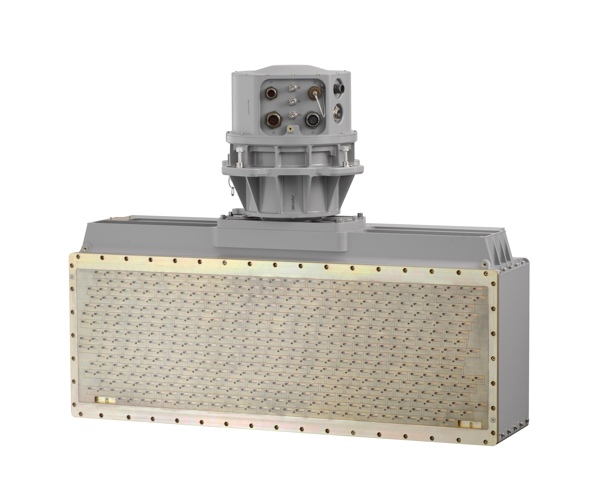 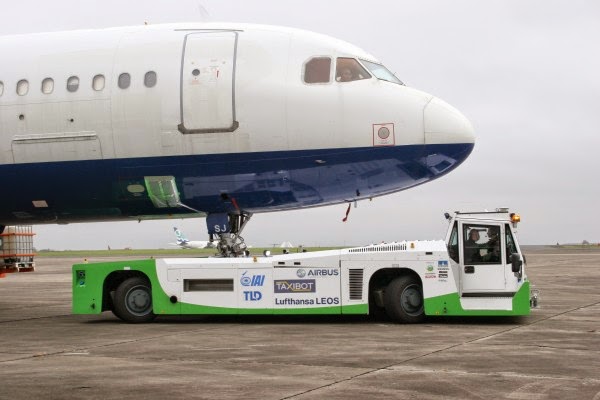 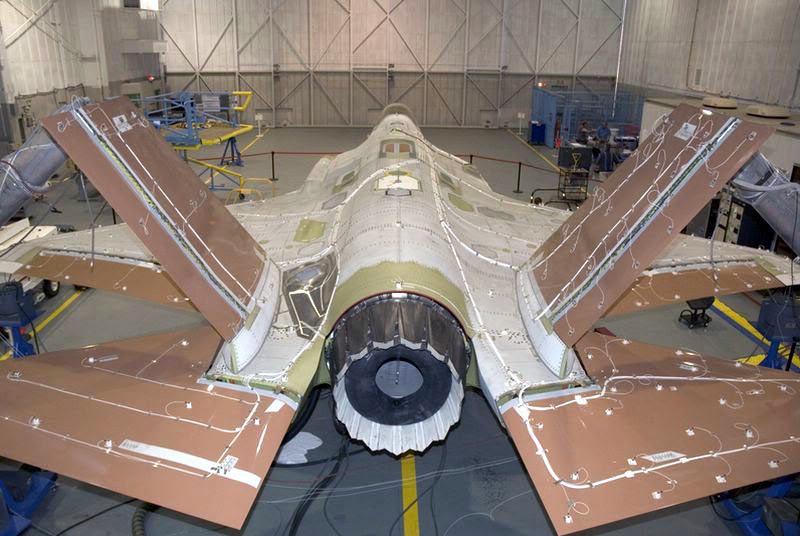 The U.S. Defense Department and Lockheed Martin have reached an agreement in principle on the production of 43 F-35 joint strike fighters, including the first two to be built for the Israeli Air Force. The deal is expected to be finalized in the coming weeks.

This will mark the eighth lot of F-35 aircraft to be produced. Production and delivery of the lot will begin in 2016.

"Today's agreement is representative of the program's ongoing maturation," F-35 Program Executive Officer, Lt. Gen. Chris Bogdan said on Monday. "Once production of LRIP 8 aircraft is completed, more than 200 F-35s will be in operation by eight nations. We are glad the government and Lockheed Martin are completing a fair and reasonable contract for the eighth lot of aircraft."

In 2010, Israel ordered 19 of the state-of-the-art stealth fighter planes at a cost of around $2.75 billion, with an option of increasing the total number to 75.
Link
Publié par jkkljkljkljkl à 8:47 PM No comments: