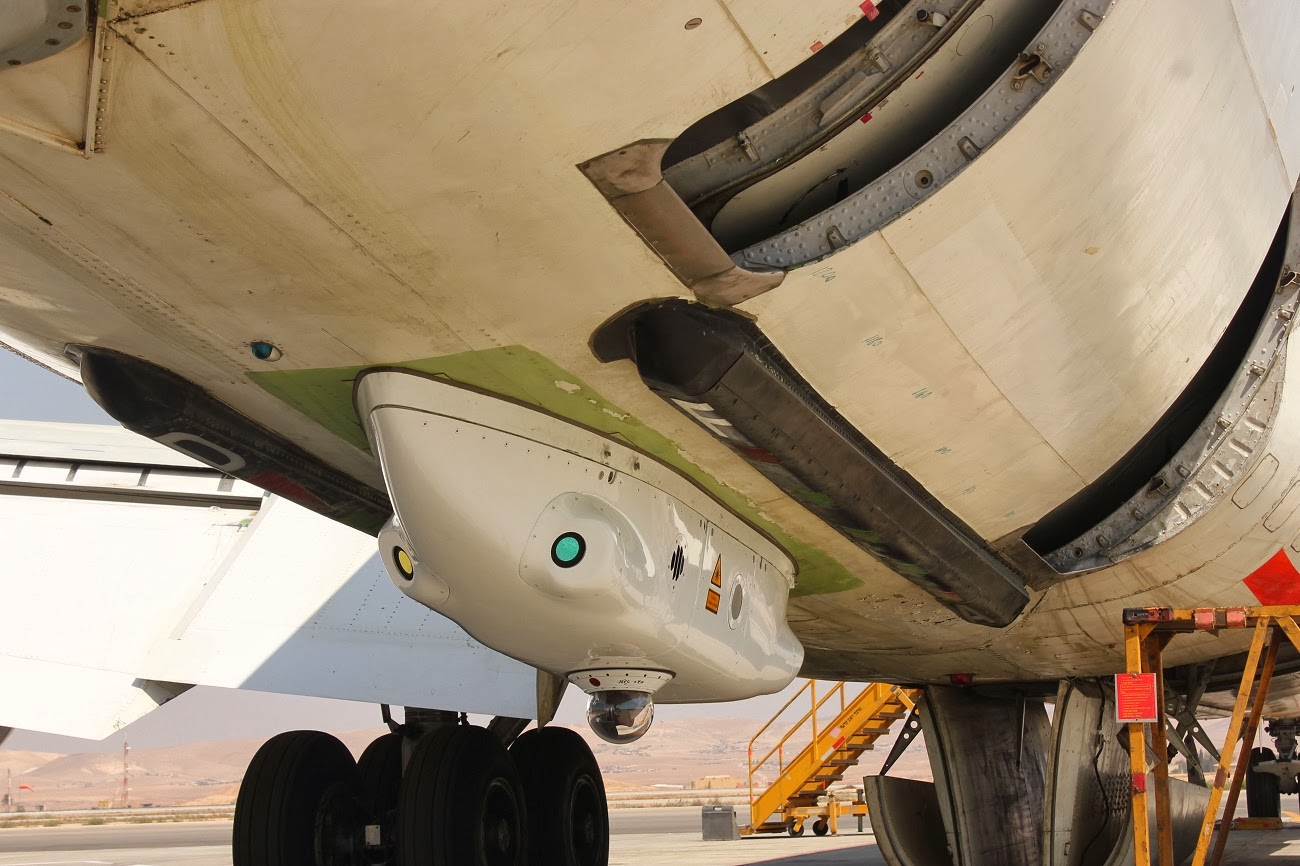 The need for the system was deemed particularly acute because of ongoing tension between Israel and Iran, which funds and arms Islamists to Israel’s south in Gaza, and Hezbollah to the country’s north, in Lebanon.
A Channel 2 TV report in 2012 said the defense systems cost $1 million per plane and would first be installed on airlines, including the national carrier El Al, flying what are defined as “sensitive routes.”
Link
Publié par jkkljkljkljkl à 8:50 PM