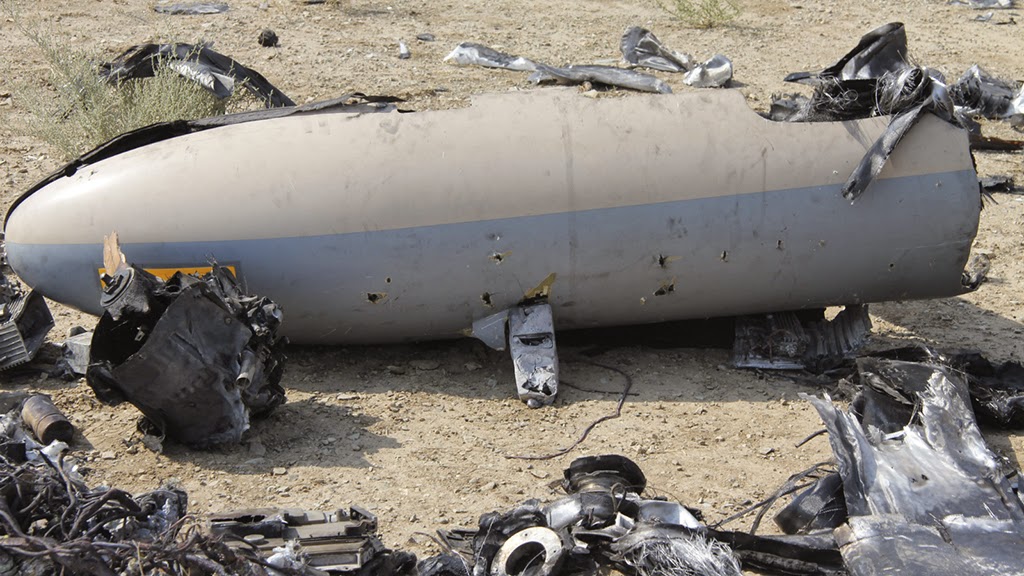 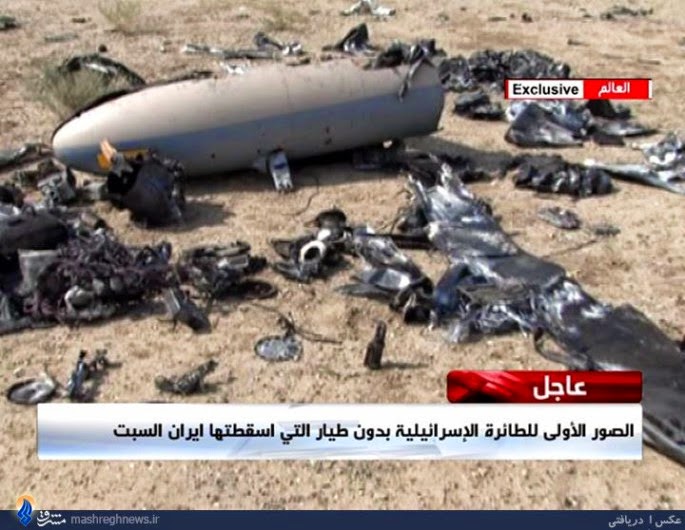 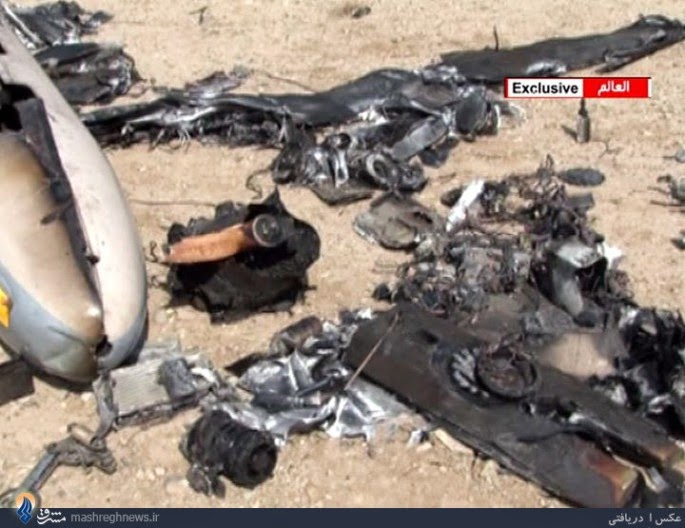 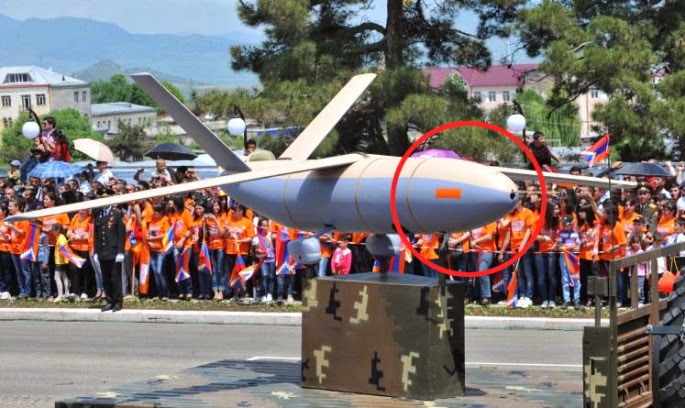 We don’t know anything about this somehow mysterious drone but its range is unlikely to make a round trip to Natanz possible from both Azerbaijan and northern Iraq (someone suggested this could be the launch area). Actually, the size of the drone is quite small, much smaller than a Hermes 450, meaning that it’s most probably a tactical, short-medium range UAV.
Indeed, most recent reports said that the aircraft was shot down “on the way” to Natanz. So, it seems more likely that the drone, made-in-Israel (although it’s not confirmed) and possibly launched from Azerbaijan was shot down/crashed somewhere closer to the border and then moved near Natanz
Publié par jkkljkljkljkl à 11:16 PM