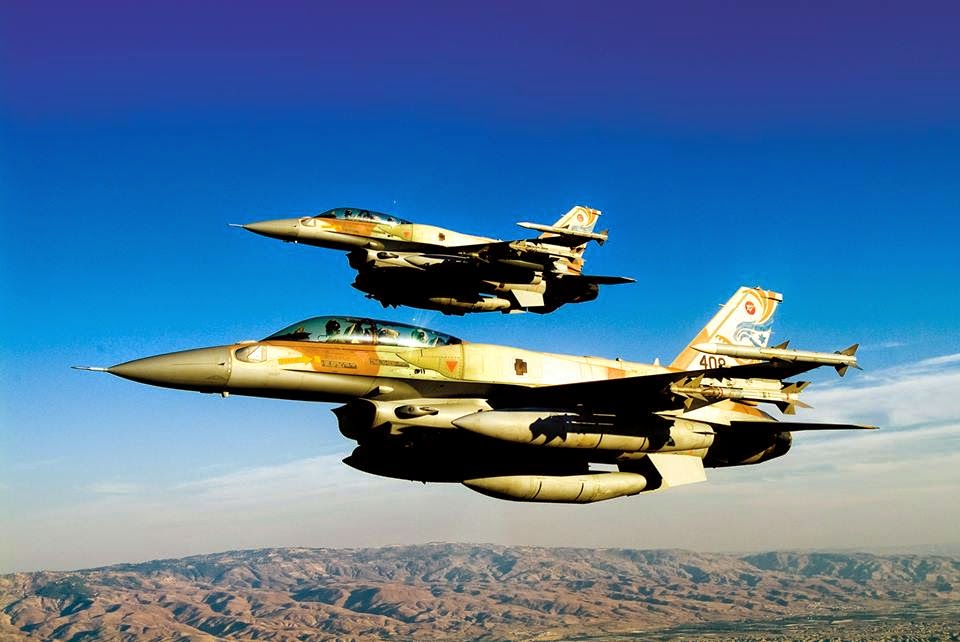 Even if Israel has never publicly admitted that some of its aircraft destroyed the facility, some details about the mission have been either disclosed or leaked throughout the years.

Some of them are well described in the book The Sword of David – The Israeli Air Force at War, written by Donald McCarthy.

According to McCarthy, who served in the U.S. Air Force from 1964 to 1968 before becoming a respected and well informed historian, the information for Operation Orchard is alleged to have come from Ali Reza Asgari, an Iranian general disappeared in February 2007, who may have been the source of the intelligence required by the Syrian nuclear site attack.
After gathering the required details, the Israelis planned a secret mission that was launched on Sept. 6 2007, at night.

At least a four F-16I Sufa (Storm) jets and another four F-15I Ra’am (Thunder) aircraft crossed the Syrian border, in bound to the nuclear plant located near the city of Dir A-Zur, in eastern Syria.
McCarthy points out the fact that Syria as well as other Arab countries were equipped with advanced Russian air defense systems, such as the Pantsir-S1 (SA-22 Greyhound as reported by NATO designation), claimed to be immune to electronic jamming. At the time of Operation Orchard, Syria operated twenty nine of these advanced air defense systems, so it remains unclear how the IAF aircraft flew undetected into the night sky out over the Mediterranean Sea, across the Euphrates River and along their route to the nuclear facility.

As explained by McCarthy, according to the most widely accepted theory the strike force included one or more Gulfstream G550 aircraft, equipped with the IAI Elta EL/W-2085 radar system.
Indeed, the success of the operation was largely attributed to effectiveness of the Israeli Electronic Warfare platforms that supported the air strike and made the Syrian radars blind: some sources believe that Operation Orchard saw the baptism of fire of the Suter airborne network system against Syrian radar systems.

This system, combined with the F-15Is electronic warfare capabilities, shut down Syrian air defense systems, providing the other airplanes the cover they needed to hit and destroy the Dir A-Zur nuclear plant.

After the attack, the initial reports stated that the IAF aircraft had almost entirely destroyed the nuclear site, claims that were also confirmed by the comparison of pre and post-attack satellite imagery.

Even if the incident was shrouded in secrecy, Turkish media outlets reported that external fuel tanks were found on the ground not far away from the Syrian border: as reported by Shlomo Aloni & Zvi Avidror in their book Hammers Israel’s Long-Range Heavy Bomber Arm: The Story of 69 Squadron, these external fuel tanks were identified by foreign press as belonging to F-15 aircraft.

Operation Orchard showed the capabilities of the Israeli Air Force, capabilities that were most probably used to carry out an air strike on a weapons convoy and military complex near Damascus, at the beginning of 2013. As done in 2007, on the night between Jan. 29 and 30, 2013, Israeli bombers entered and egressed the Syrian airspace almost completely undetected by the Syrian air defenses: a sign that Syrian radars can do nothing against Israel’s Electronic Warfare systems, most probably further improved to embed the capability to inject malware from F-16s into enemy networks.
Publié par jkkljkljkljkl à 10:17 PM