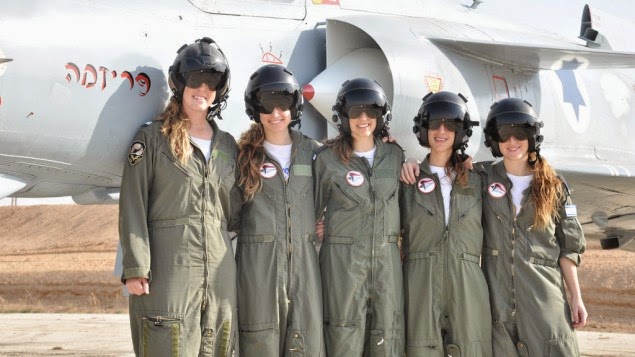 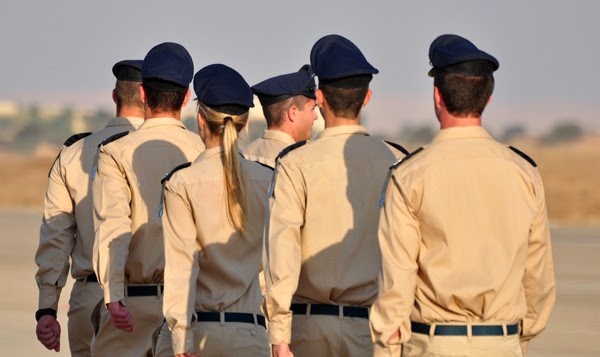 Nonetheless, IAF officers told the army weekly that it is still hard to typify the female pilot. “I feel that still today, 20 years later, we do not know how to characterize the profile of the female pilot as we do that of the male pilot,” said Maj. Racheli Weinberg, the head of a unit that seeks out potential air crew enlistees. “The evolution of it is much slower, and not enough time has elapsed to make it researchable, which is why we are looking to pass through our ‘strainer’ as many women as possible in order to understand the characteristics of the female Israeli Air Force pilot.”
The most recent course, which began in July, was comprised of a mere seven percent women, a figure that the army seeks to increase by lifting all limitations on the initial screening process, which was, until recently, geared more toward male candidates.
Thus far, roughly 10 percent of the women who have begun the course have completed it —  a figure that is very similar, if not better, than that of the male gender.
Link
Publié par jkkljkljkljkl à 9:41 PM