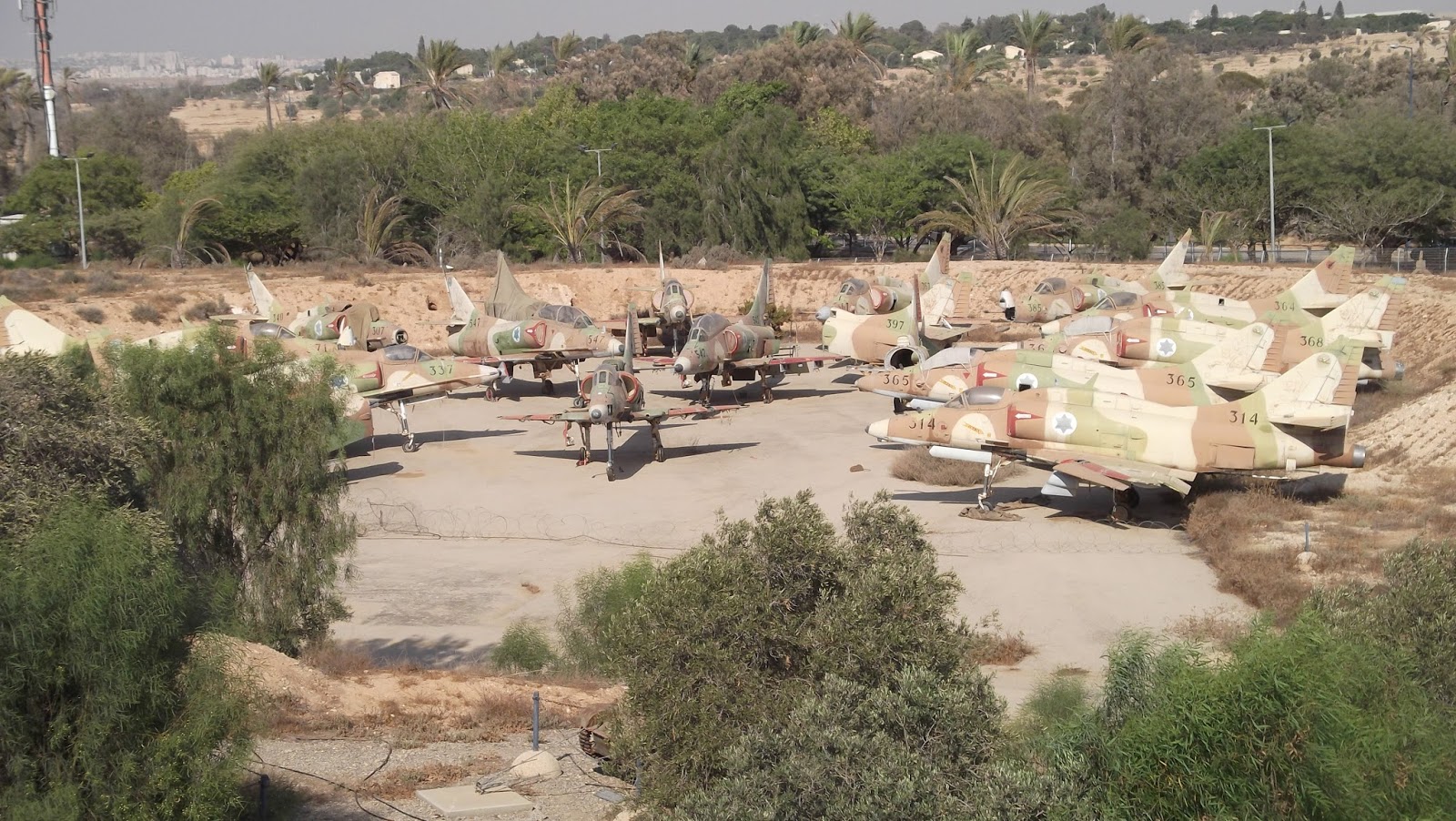 The Defense Ministry is preparing to sell the decommissioned weapons to recover worth hundreds of millions of shekels.

The IDF is shrinking under the defense budget cuts, and it is proposing to sell old fighter jets. Following IDF Chief-of-Staff Lt.-Gen. Benny Ganz's decision to disband squadrons and armored divisions, and to decommission two navy ships, SIBAT - Defense Export and Cooperation at the Ministry of Defense is preparing to sell the decommissioned weapons to recover some of the lost funds. The weapons are reportedly worth hundreds of millions of shekels.

Ministry of Defense director of R&D Brig.-Gen. Eitan Eshel said that Minister of Defense Moshe Ya'alon ordered no cut in R&D spending. "This is a strategic decision because this is what will keep the IDF's qualitative edge. R&D is the technology locomotive for Israel's defense industries, which exports 80% of its output, making it possible to continue developing and producing unique weapons systems," he said.

Eshel said that in response to new threats in the Middle East, such as ballistic missiles and the S300 anti-aircraft missile, Israeli R&D was working on unique state-of-the-art capabilities. These include systems to deal with such missiles, some of which were under development, and others which have already become operational. The R&D unit was also considering establishing a cyber administration to accelerate the development of systems which will give Israel a defensive and offensive edge.
Link
Publié par jkkljkljkljkl à 9:09 AM