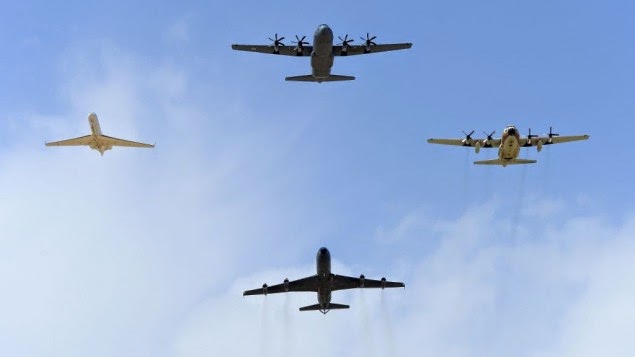 A transport plane that can fly farther and faster than its predecessor, widening the Israel Air Force’s sphere of operations, was unveiled Wednesday at an IAF base in the Negev.


The C-130J, known as the Super Hercules in the US and as the Samson locally, can be refueled in midair, can fly 30 percent farther than the Rhino, which carried Israel’s troops to Entebbe, and can carry 25 percent more weight – in vehicles, paratroopers, ground forces and wounded soldiers.
“The arrival of the Samson today, after long years of planning and joint Israeli-American efforts, pushes further the operational envelope of the IAF and raises the bar on the missions it can reach,” Defense Minister Moshe Ya’alon said at the ceremony.
Speaking of the Israel-specific, post-production technologies added to the aircraft, Ya’alon said that those modifications “allow us to upgrade the strategic and long arm of the State of Israel and to operate precisely and effectively in any theater, in any sort of warfare, in the immediate vicinity and the more distant.” 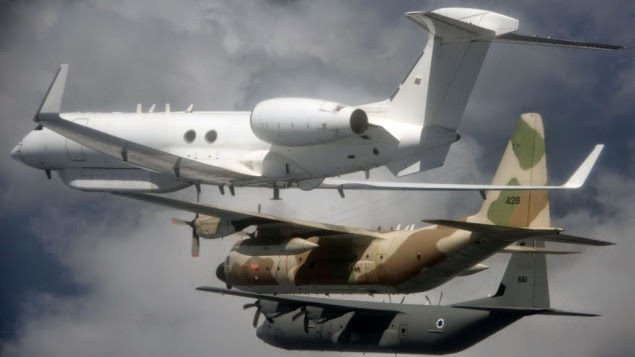 Ya’alon, who has clashed with the US administration repeatedly in recent months, went out of his way to hail Israel’s “close and deep ties” with the United States. After referring to the relations between the two countries as “a cornerstone of Israel’s national security,” he thanked, “in my name and in the name of the citizens of Israel,” the US ambassador, the administration and the defense establishment for “the tremendous support that the State of Israel receives from you.”
The different models of C-130 aircraft, made by Lockheed Martin in the US, have been in use in Israel since 1971, flying troops to Entebbe in 1976 to free the hostages there and medical gear and personnel, for example, to Rwanda 20 years ago this month.
Chief of the IDF General Staff, Lt. Gen. Benny Gantz, also in attendance, said that the C-130J, which can fly close to the ground and land and take off on primitive airstrips, was of “decisive importance” and would allow Israel to execute “more complex missions, under any conditions, deeper [within enemy territory], faster and more clandestinely.”
IAF Commander Maj. Gen. Amir Eshel said that the “diversity of capabilities that the plane represents borders on the imaginary.”
Noting the aircraft’s role as a link between the air force and the soldiers on the ground, Eshel said that Israel’s current security situation, a “campaign between wars,” is a “daily operation performed on all fronts.” The Samson, he added, “will be a leader in this field.”
Link
Publié par jkkljkljkljkl à 8:28 PM