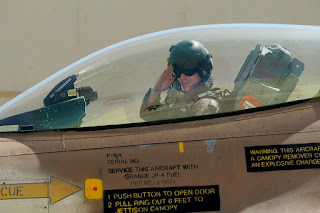 Israel successfully probed Iran's air defenses in 2012 as it took advanced preparatory steps toward a strike against its nuclear facilities, according to a report published by The Wall Street Journal on Thursday night.

American officials discovered Israel's late-stage planning by spying on its national security council, on its air force and on Prime Minister Benjamin Netanyahu, the article contends. Israel reportedly put its pilots on alert on moonless nights, and considered a raid that would have involved its commandos sabotaging Iran's nuclear facilities from within.

Mistrust over the nuclear issue first took root when, in 2011, the Obama administration began secret preliminary negotiations with the Iranians in the Omani capital of Muscat.

While the White House failed to inform the Israelis for months, Jerusalem knew of the talks from the get-go: Israeli intelligence had successfully identified and tracked the tail numbers of unmarked American planes carrying US officials to the secret negotiations, according to the report.

Allegations that Israel spied on the talks first appeared in the spring, after a cyber security firm publicly identified a pattern of breaches in its firmware at a select group of luxury European hotels. All of them had hosted the nuclear talks.

The talks ultimately resulted in the Joint Comprehensive Plan of Action, a deal that is intended to cap, restrict, monitor and partially roll back Iran's nuclear program for a finite period. Israel opposes and says it is not bound by the agreement.
Publié par jkkljkljkljkl à 8:37 AM