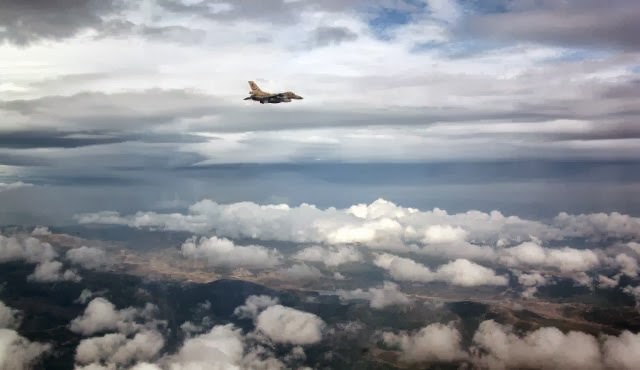 The Lebanese National News Agency reported that fighter jets buzzed the villages of Arkoub and Hasbaya, in southeast Lebanon.

A Hezbollah-affiliated news website reported that 15-20 IDF soldiers crossed an electrified fence with dogs and performed a search.

The fence lies several meters south of the Blue Line that serves as the de facto border between Lebanon and Israel.