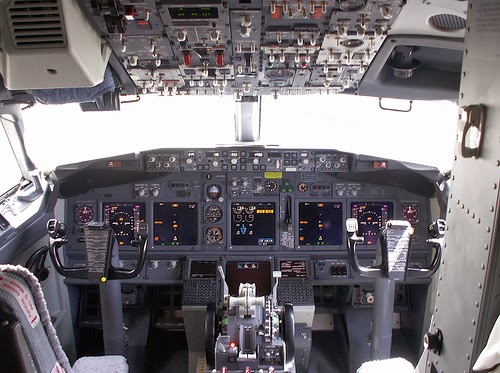 "This decision by EL AL to purchase two more 737-900ER aircraft demonstrates our good relationship with Boeing," said Elyezer Shkedy, president and chief executive officer of EL AL Israel Airlines. "We are committed to provide our passengers on our medium and short-haul routes with the highest quality product and service, allowing EL AL to continue to be the first choice now and in the future."

The order was finalized at a special event hosted by EL AL at the carrier's base at Tel Aviv's Ben Gurion International Airport to celebrate the recent arrival of EL AL's first 737-900ER. The Boeing 737-900ER has the highest capacity and lowest seat-mile cost of Boeing's single-aisle family and will perfectly complement EL AL's existing fleet of Next-Generation 737-700s and 737-800s.

"We delivered EL AL's first 737-900ER earlier this month and are confident it will fit seamlessly into its short and medium-haul fleet, providing greater flexibility for the carrier's operations across Europe," said Todd Nelp, vice president of Sales for Europe, Boeing Commercial Airplanes. "This order is the latest chapter in a partnership between Boeing and EL AL that stretches back to the foundation of Israel, and it is a sense of enormous pride to the entire company that such a prestigious airline continues to operate an all-Boeing fleet."

EL AL operates an all-Boeing fleet of nearly 40 airplanes including Next-Generation 737s, 747-400s, 767s and 777s and serves more than 40 destinations worldwide from its base in Tel Aviv.
Link
Publié par jkkljkljkljkl à 10:33 AM